It’s been a rough week for a lot of people, so this column will be shorter than others.

I was satisfied with the episode overall–it was a tight, well-constructed, action-adventure installment that gave Dwight a chance to be the hero, with some capable back-up by Demelza. And Ross even had a brief moment of common sense returning home from a fruitless meeting with the fugitive Mark Daniel, though we all know it won’t last, because Ross. 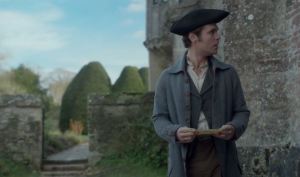 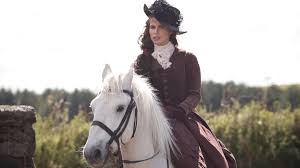 Any WTF? in the show was canceled out BIGTIME by this week’s WTF? in the real world. The WTF? that has left countless people scared, sickened, sad, and dreading the future. Still processing what happened, and no, not happy about it at all.